Did you know that the Principality of Monaco has a manufacture for small orbital satellites?

Orbital Solutions Monaco (OSM), was founded in the Principlaity of Monaco and it is focusing on assembly, integration and testing of nanosatellites.

These satellites, which are as big as two shoe boxes, weigh ten kilos and can perform functions formerly performed by gear, weighing several hundred kilograms or even tons.

Nanosatellites are directly derived from technologies developed for smartphones and laptops.

The miniaturization of components and spacecraft and the dramatic lowering of production and launch costs of satellites is leading to a revolution in the use of space.

What was previously the preserve of large companies and consortia is now open to young enterprises springing up all over the world. They are full of new ideas about how small satellites technology can be used to make a better world.

The revolution brought about by this ‘democratization’  in the use of space is just starting and the possibilities are immense, with applications ranging from climate and environment missions to communications, from IoT to tracking assets and much more.

Orbital Solutions Monaco built a nanosatellite called “OSM1 Cicero”. Its lifespan is 4 to 5 years, on a low orbit (450 km altitude).

The OSM1 Cicero was designed with the purpose to collect accurate atmospheric data based on sophisticated “radio occultation” technology, originally developed by NASA.

It has been said that small satellites are going to become an essential element in facing global challenges. At Orbital Solutions Monaco they are passionate about actively participating in this revolution, and believe the best solutions stem from a fully collaborative approach among different actors from the promising world of ‘New Space’.

Yana Aintabi: Energy is a Currency 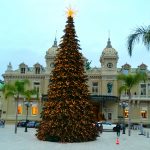 Did you know that the Monégasque Christmas is celebrated with a special family tradition? 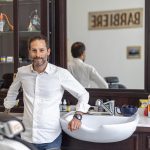 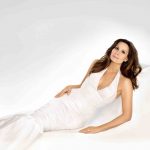 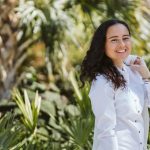 Manila di Giovanni: Technopreneur behind the world’s first-ever Virtual Economy in the Metaverse

Thanks for subscribing! Please check your email for further instructions.

Something went wrong. Please check your entries and try again. 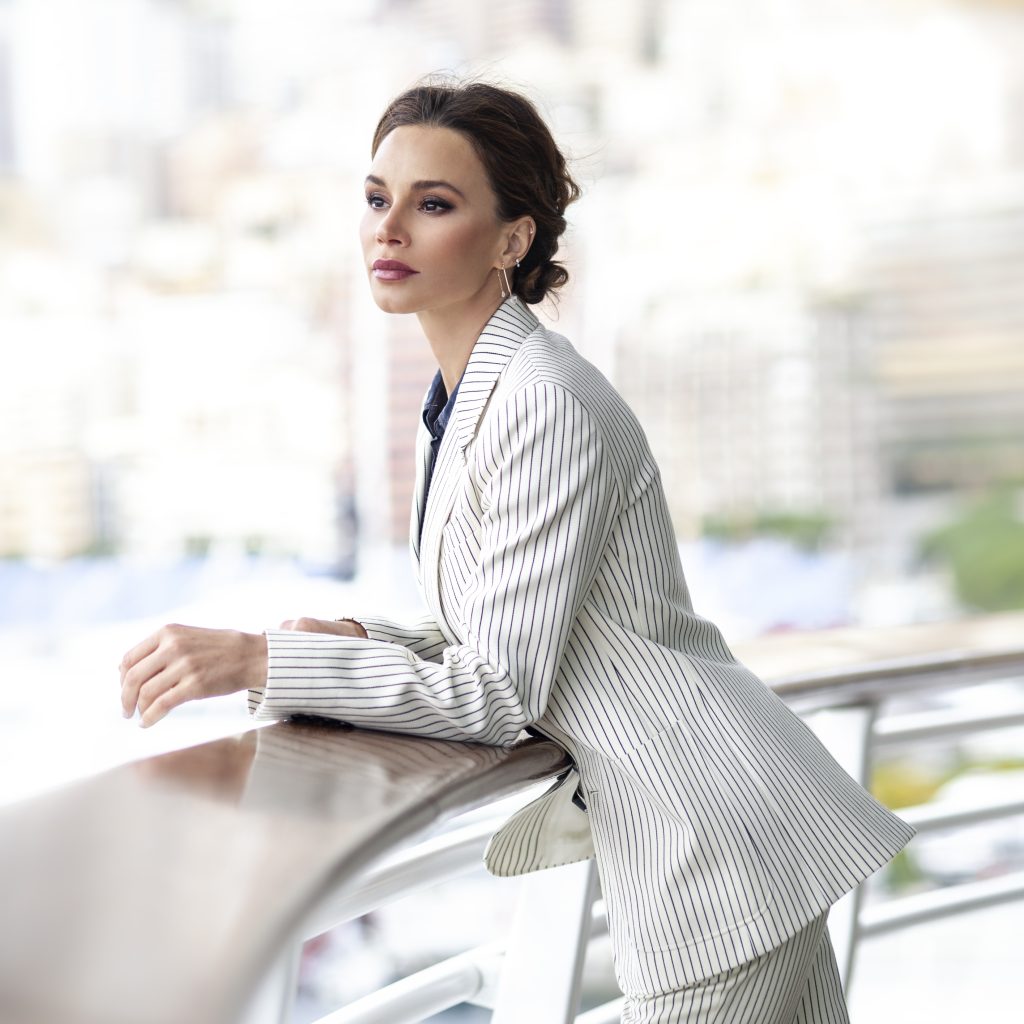 Yana Aintabi: Energy is a Currency

Yana Aintabi, mother of two teenagers is the founder of Fem Galore, a club for international women sharing the intention to deepen their authentic life… 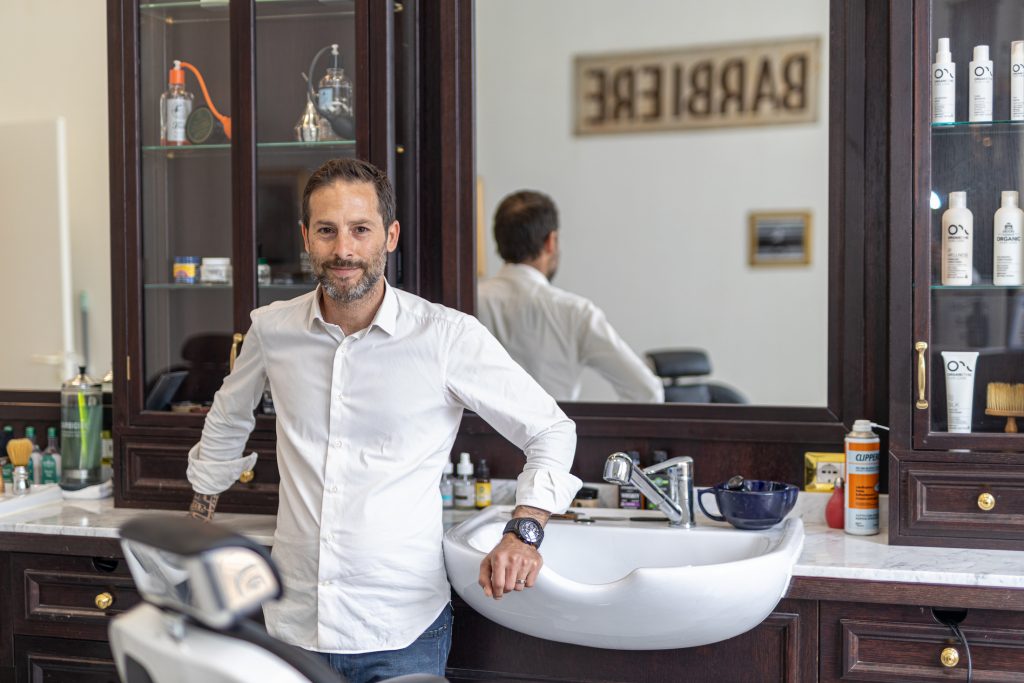 Some say that a traditional barber should maintain the traditions and remain unchanged but Marco Bau, founder of the Mr. Who Barbershop decided to challenge…

Monaco’s very own fashion designer, Isabell Kristensen opened her captivating showroom on the Rock more than 20 years ago. Isabell was Maid of Honour at… 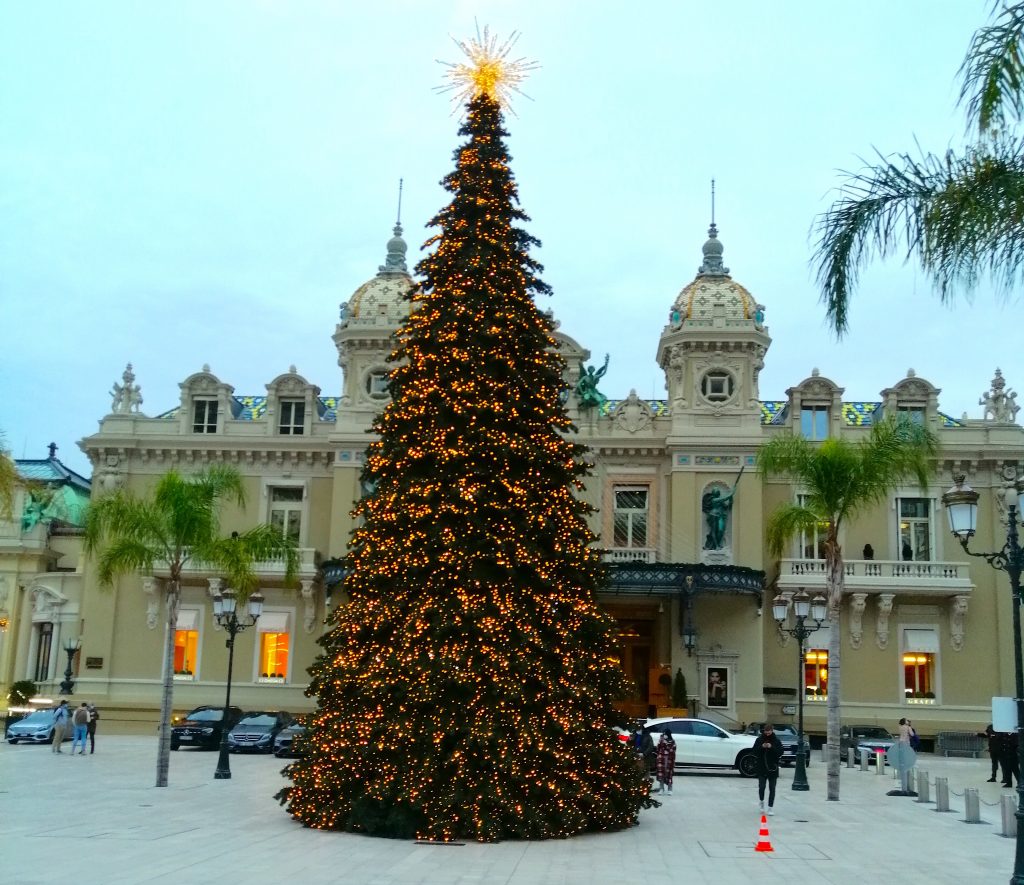 Did you know that the Monégasque Christmas is celebrated with a special family tradition?

Christmas Eve was the occasion when all the members of a family would gather at their parents’ home to perform as a preliminary to the evening meal, the rite of the olive branch. Before sitting down, the youngest of the guests, or the oldest, soaked an olive branch in a glass of old wine. They… 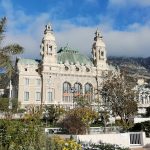 Is Monaco heading to join the European Union?

Did you know that Monaco is surprisingly cheap in terms of living costs? 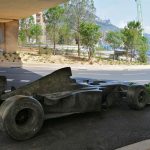 Did you know that Monaco offers car license plates for non-residents? 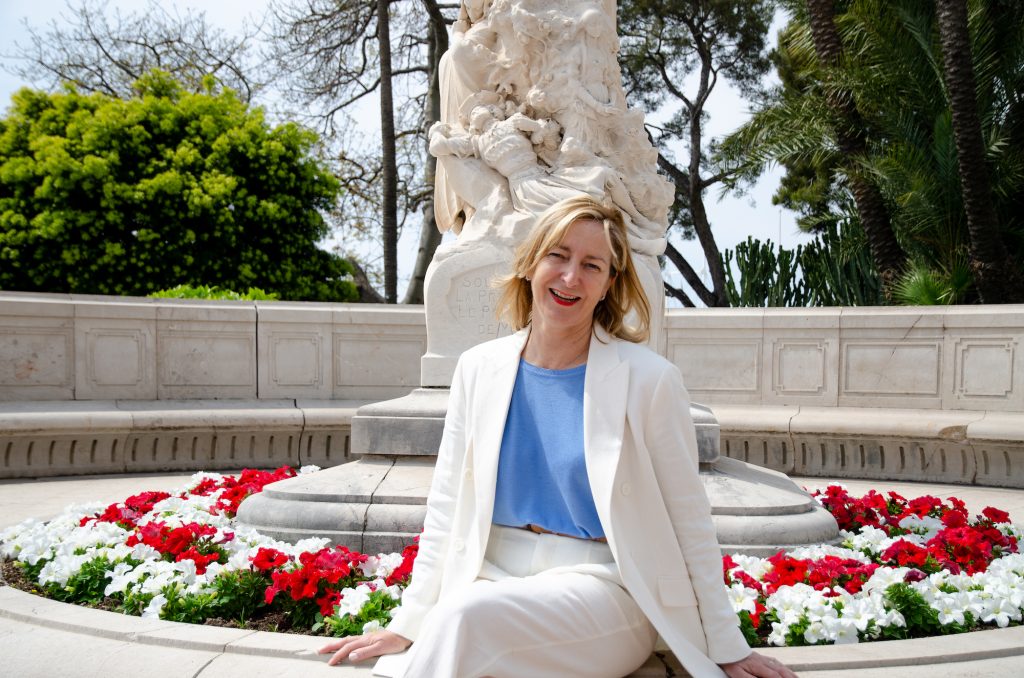 Long-term resident and co-founder of Savills Monaco, Irene Luke shares her views on the property market of the Principality of Monaco and the key differences… 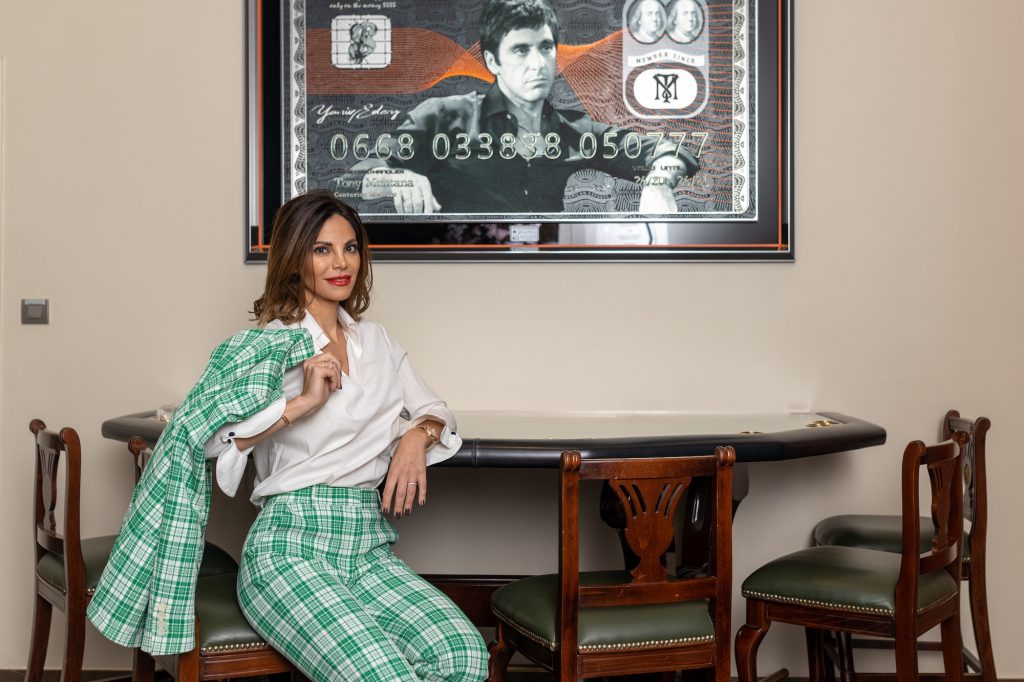 Daniela Spanier: The Humanistic Spirit becomes a Guiding Light in the Principality of Monaco

As the only Bolivian resident of the Principality of Monaco, Daniela Spanier unites the local community by building cultural bridges to Latin American culture. As… 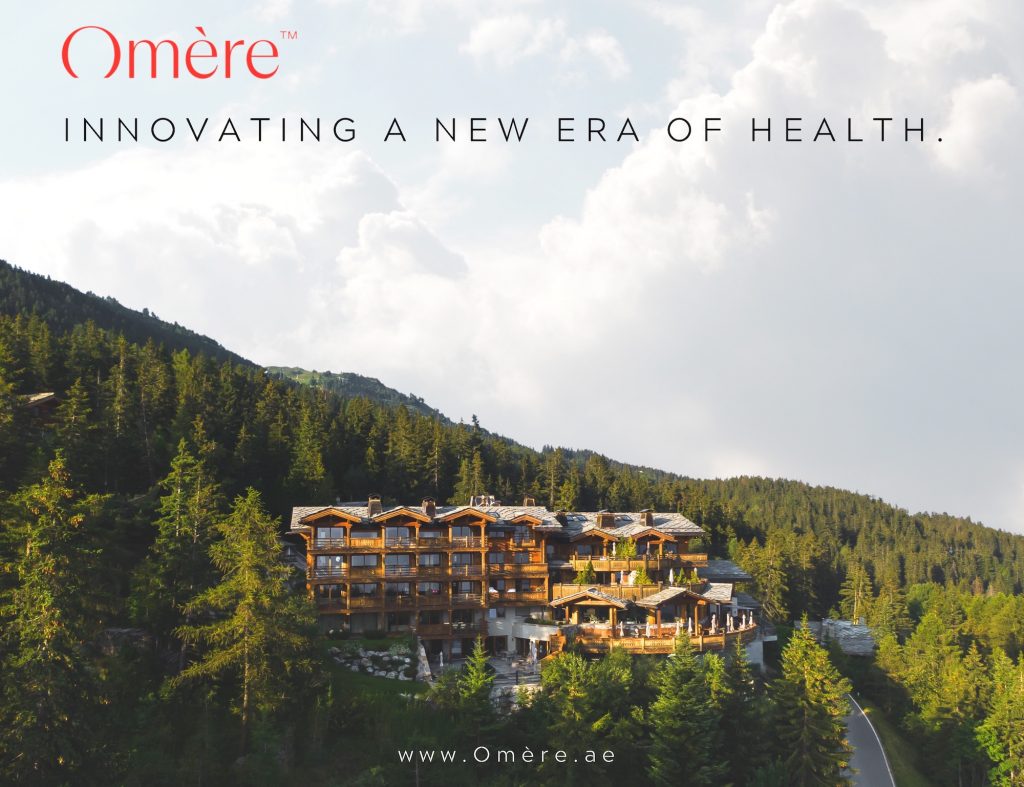 The grandson of the man considered to be one of Dubai’s founding fathers, and the son of the most powerful woman in the Middle East,… 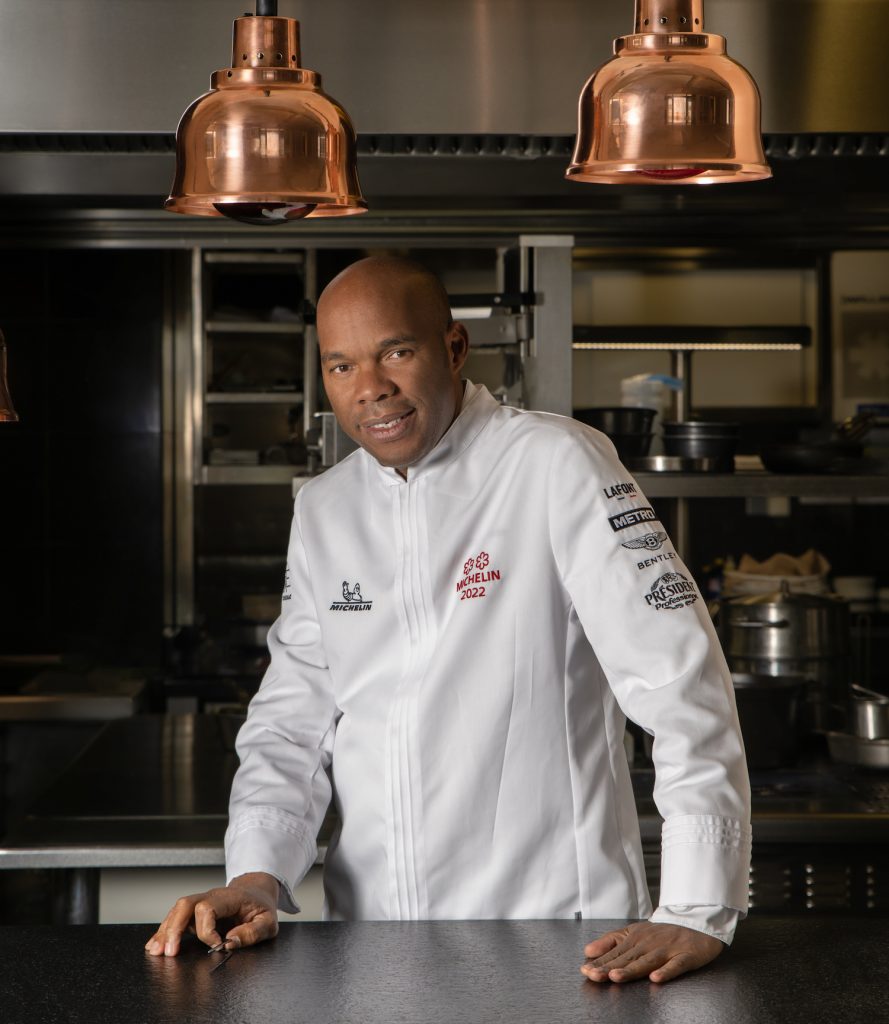 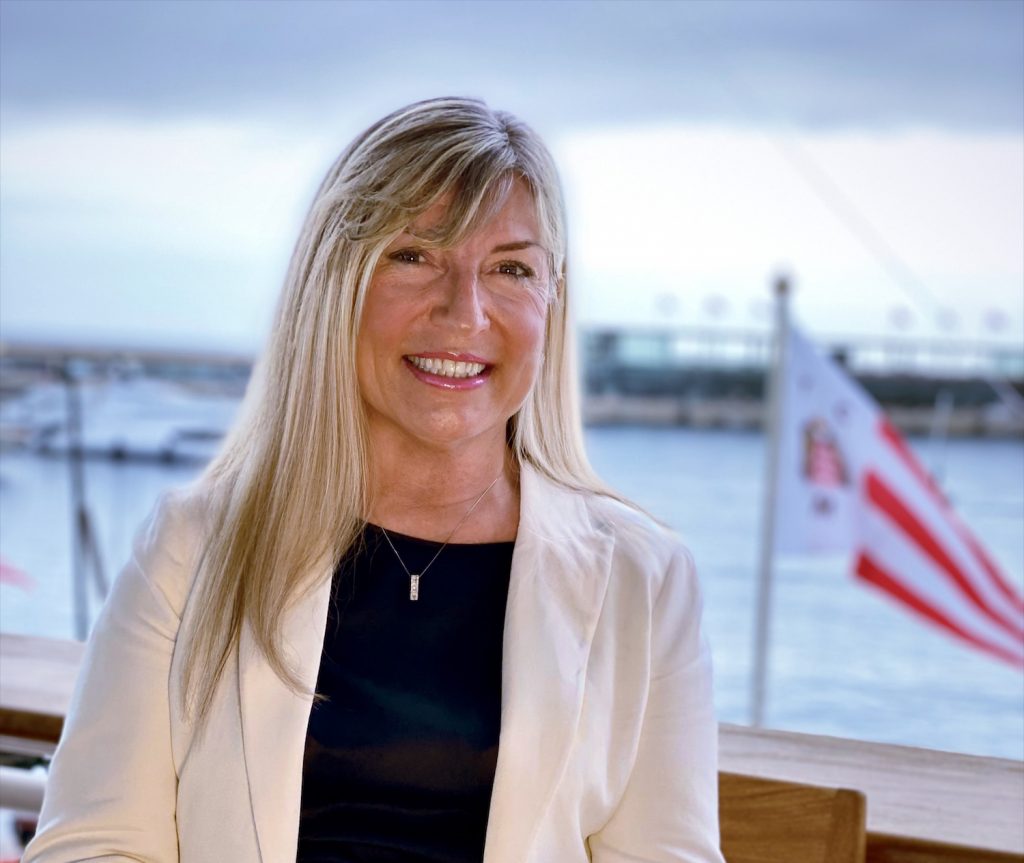 Long-term resident Jo Cullen-Cronshaw arrived in the Principality of Monaco 35 years ago. Jo is leaving her unusual footprint as a Director and founding investor… 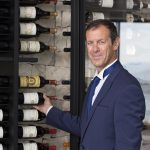 Patrice Frank, the sommelier with invaluable knowledge of fine wines

Sonia Irvine – Finding her way to build a legacy